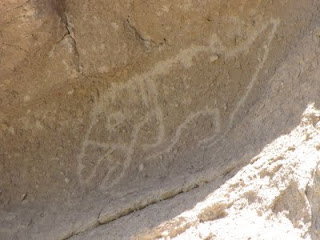 One very effective thing that Borders used to do was to encourage Staff Recommendations. This was back in the day when those recommendations were genuine, rather than thinly disguised hard-sell pitches that resulted from a debacle called Make Titles. For a while, Borders was so desperate to seem relevant to the publishers, they would choose titles to Promote With Extreme Prejudice. This is the way it worked: every customer who walked in the door had to be greeted (Walmart style). After the greeting, you were immediately supposed to offer assistance. In the training videos, the fake customers responded perfectly to that offer, allowing the bookseller to start making the sales pitch for the most current zombie book or “book club” title.

In real life, the customer (reeling from the onslaught of a bookseller who swooped like a predatory bird) firmly said “NO.” Records were kept of how many Make Titles each bookseller managed to sell, and reprimands (along with threats) were handed out when the numbers weren't high enough.

This antagonized everyone but the executives who made it up. Customers were used to REAL recommendations from Borders booksellers; our expertise was our greatest strength. So eventually the Make Titles program went away.

Websites don't really have an equivalent to staff recommendations, but the customer recommendations on Amazon are very helpful to people who are skittish about buying online. Amazon has cultivated those amateur reviewers, even allowing them to have their own page on the site (and yes, I am one of them). Barnes & Noble has lagged behind in cultivating a customer review atmosphere on their website, but they're actively working on it.

So what does this mean for surviving brick & mortar book stores? With so many of the bigbox book stores collapsing under their own weight, small book stores are discovering what it takes to stay in business and win customer loyalty. Not surprisingly, recommendations from a knowledgeable (non-swooping) staff are an important part of that strategy. Now that I'm working at Books And More at the Heard Museum in Phoenix, I can recommend a number of titles. If you live in Phoenix (or if you're passing through) stop by and give them a look – we're at Central and Encanto. Otherwise, visit your local store or your favorite website; these books are worth your time and moolah. 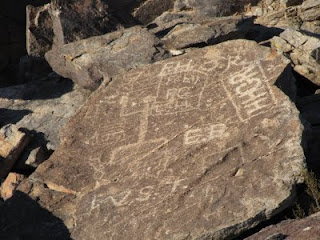 Archaeology Of Ancient Arizona, by Reid and Whittlesey

Appetite For America, by Stephen Fried

Sacred Oral Traditions Of The Havasupai, by Tikalsky, Euler, & Nagel 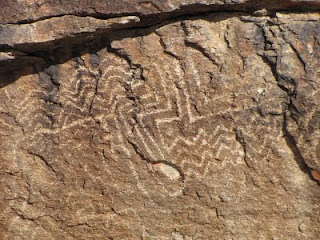 Lazy B, by Sandra Day O'Connor

Talking Mysteries, by Hillerman and Bulow

Sedona, Treasure Of The Southwest, by Kathleen Bryant

Birds Of Arizona, by Stan Tekiela

Frequently Asked Questions About The Saguaro, by Janice Emily Bowers 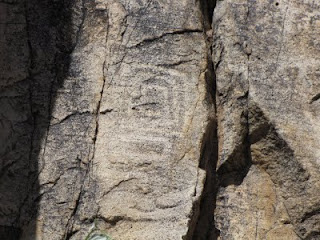 Posted by Emily Devenport at 9:37 AM No comments: 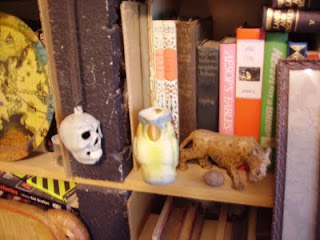 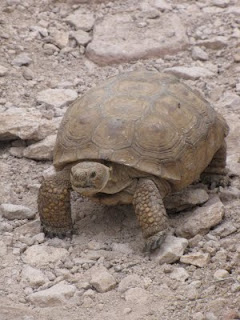 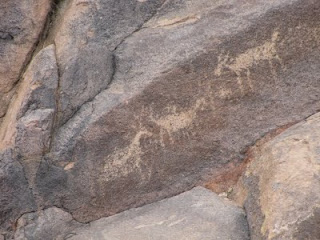 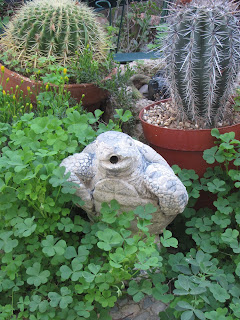