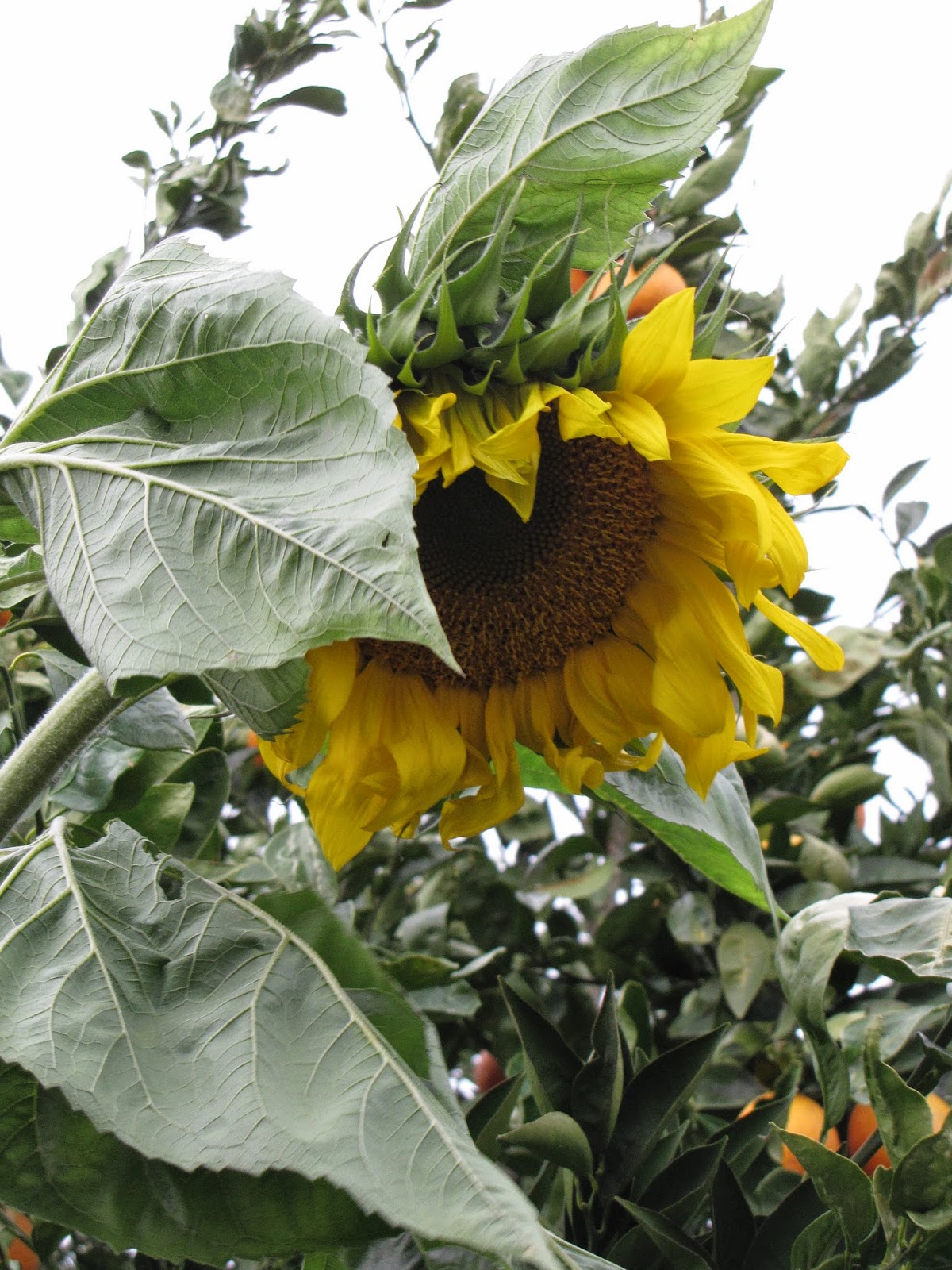 Michael Levy has released a new album! Read all about it below and – follow the links!

The Lyre of Apollo: The Chelys Lyre of Ancient Greece

This album is the culmination of an exciting collaboration between myself and Lutherios Ancient & Modern Music Instruments for their inspirational"Lyre 2.0 Project" - dedicated to reintroducing the beautiful lyre of antiquity back into our much aesthetically poorer, bland modern world. Their vision is one I share and which continues to inspire me - maybe, someday soon, the beautiful lyre of antiquity will once again resonate in the 21st century and beyond, with its haunting, ancient beauty.

The literal translation of the ancient Greek word "chelys" means "tortoise shell lyre"; the lyre made with a resonator fashioned from a tortoise shell carapace over which a soundboard of taut leather was stretched. However, as well as an actual tortoise shell carapace , the term 'chelys' could also refer to a lyre with a resonator made of wood, but carved into the general form of a tortoise. Indeed, the latter would have produced a much richer, resonant tone, as wood is a far lighter and resonant material to construct a musical instrument from, than a much denser tortoise shell carapace, in addition to its irregular thickness. The 'Lyre of Apollo III' model with which this album was recorded, was therefore constructed in accordance with the latter form of chelys.

The definitive proof that the resonator of the ancient Greek chelys was also sometimes made out of wood carved in the portrayal of the tortoise shell can be found in this fascinating original ancient text by Philostratus the Elder, in his writings, "Imagines":

"All the wood required for the lyre is of boxwood, firm and free from knots – there is no ivory anywhere about the lyre, for men did not yet know wither the elephant or the use they were to make of its tusks. The tortoise-shell is black,but its portrayal is accurate and true to nature in that the surface is covered with irregular circles which touch each other and have yellow eyes..."

Here are the main purchase links for this brand new album:

As an ever-aspiring independent artist, without the backing of any major record company to further my cause, every new album review or internet blog post about my music is literally worth its weight in gold, in my efforts to honestly promote my lyre music to the rest of the unsuspecting world...many thanks for your continued and immensely valued support over the years, everyone!

In this album, for the first time, I am also able to offer painstakingly handwritten sheet music for 10 of the 12 tracks:

A free PDF booklet of the detailed album notes can be freely downloaded here.
Posted by Emily Devenport at 3:57 PM No comments: