Get In Touch With Your Ancient Muse 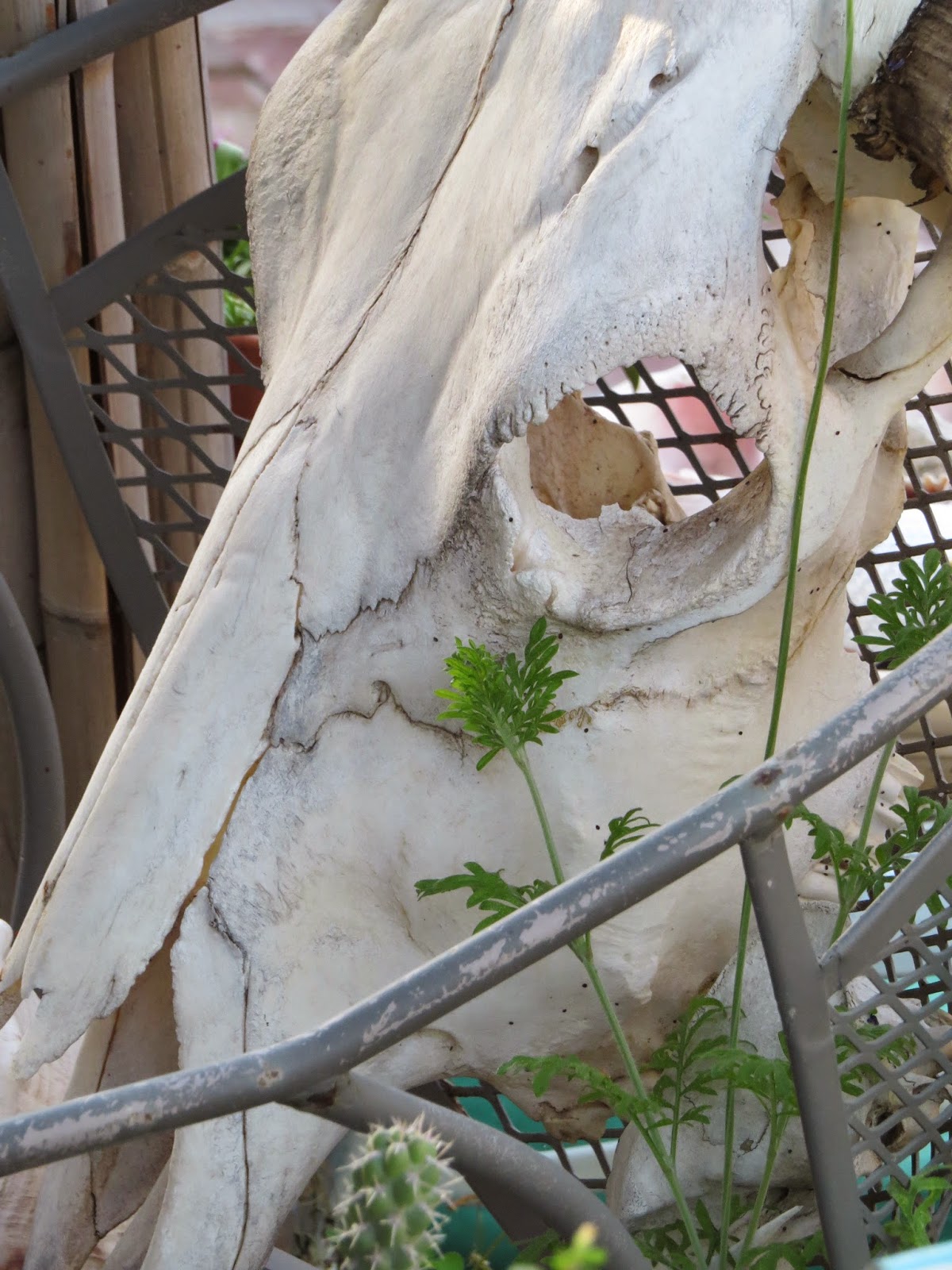 Michael Levy has released a brand new album, in collaboration with Lutherios Ancient and Modern Musical Instruments. Click on the links below!

The Lyre of Hermes

I am pleased to announce the release on iTunes, Amazon and indeed, every other major digital music store, of my brand new EP album, "The Lyre of Hermes" - featuring my amazing chelys (tortoise shell form) lyre, handmade in modern Greece by Luthieros Ancient and Modern Music Instruments.

This album is the sequel to my album, "The Lyre of Apollo - The Chelys Lyre of Ancient Greece". Both of these albums are part of an exciting collaboration between myself and Lutherios Ancient & Modern Music Instruments for their inspirational "Lyre 2.0 Project" - dedicated to reintroducing the beautiful lyre of antiquity back into our much aesthetically poorer, bland modern world. Their vision is one I share and which continues to inspire me - maybe, someday soon, the beautiful lyre of antiquity will once again resonate the 21st century and beyond, with its haunting, ancient beauty...

All of the tracks in this album are composed in a selection of the original ancient Greek modes, in the wonderfully pure just intonation of antiquity. The tracks are inspired by the unique characteristics of some of the Nymphs of ancient Greek mythology. The pieces are all spontaneous improvisations on a basic melodic idea - 'inspired by the Muse' whilst I was actually performing them!

The pieces demonstrate a whole new palette of lyre playing techniques which are possible on this amazing lyre, which also features an authentic, replica 2500 year old carved bone plectrum, tied to the lyre with a leather cord. The greater mass of the plectrum allows some really interesting techniques, such as portamento - sliding effects created by sliding the plectrum down the length of the vibrating string.

The perfectly straight bridge on this lyre also allows for the seamless playing of harmonics, achieved by lightly stopping the strings at their centre points, since the straight bridge results in the centre point of each string lying in the same plane.

Another new effect which is possible on the light tension strings of this lyre, is the use of vibrato - achieved by applying pressure above the vibrating point of string, above the bridge.

All these techniques are based on the limitations of what is possible to play on the instrument and which I am sure, that any ancient Greek lyre player with any musical imagination, would have been able to also use to enhance their performance. Barely 100 or more generations separate ourselves and the ancient Greeks - regarding musical imagination and experimentation, we are them and they are us!

A PDF of the detailed album notes can be freely downloaded here.

NB! Each and every new album review or online blog post about my lyre music, is like a literal libation to Apollo...thanks everyone, for helping to 'spread the word'!

Here are the main purchase links for this album:

Enjoy the music!
Posted by Emily Devenport at 7:45 AM No comments: