The Oldest Song in the World 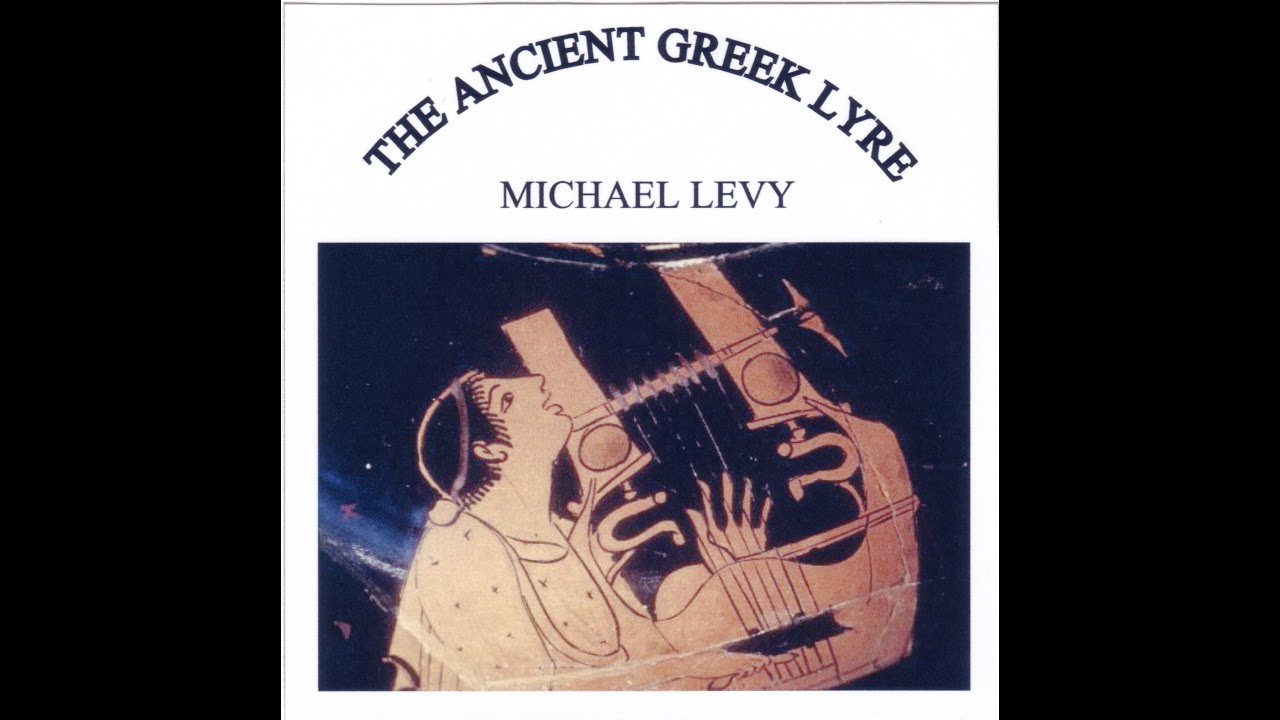 Michael Levy and his performance of the Oldest Goldy-est gets some press in Australia – follow the links!

The Oldest Song in the World - on the Other Side of the World!

My arrangement for solo lyre of the oldest complete song so far known from antiquity, the 2000 year old ancient Greek drinking song,"Epitaph of Seikilos", has been featured in a newspaper story  in the Australian Daily Telegraph...right on the other side of the world, from here in the rain-ravaged UK! The complete story can be read here

...It is just a pity that my early grainy Youtube video featured in the story, was filmed with my (rather suitably) "Iron Age" webcam!

Posted by Emily Devenport at 5:39 AM