Taking the Lyre Into the Future . . . 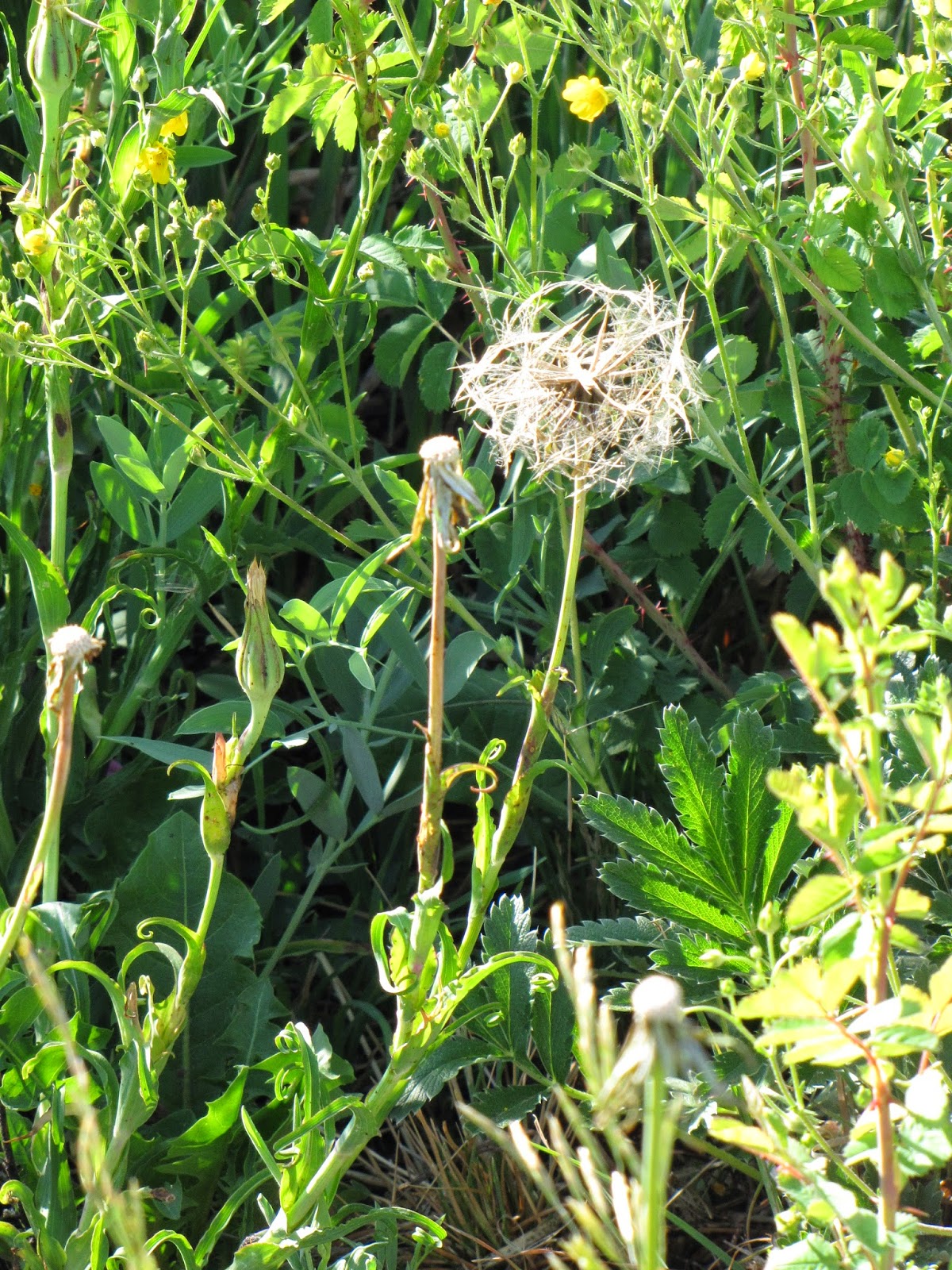 Here it is, Michael Levy's new album! Follow the links!

I am pleased to announce the release on iTunes today, of my ultra-experimental EP, "21st Century Lyre Music"! The aim of this EP, is to provide the wonderful lost lyre of antiquity with a brand new voice for the 21st century and hopefully, way beyond...

This highly futuristic album demonstrates that as well as being able to so vividly evoke the spirit of the ancient world, the timeless lyre has the magical quality of being able to transport the listener to our distant future as well.

The album features original compositions for solo lyre, transformed by a myriad of cutting edge, 21st century electronic effects - a magical musical space ship, to transport the listener on an epic voyage of intergalactic travel, to other universes, other worlds and alien landscapes...

The link to the album on iTunes is below:

The EP will also soon be available from all the other major digital music stores, including Amazon, Spotify and Google Play etc. All the purchase links will be posted in the section of my website devoted to this album.

NB! Each and every new digital music store album review posted & better still, online blogs about either this album or any of my other releases are literally like a libation to Apollo, in my efforts as an aspiring independent artist, to honestly promote my lyre music to the rest of the unsuspecting world...each and every one of them is like gold dust and is incredibly appreciated - many thanks, everyone!

Posted by Emily Devenport at 10:22 AM