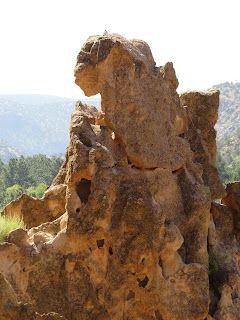 I'm late with this announcement, but if you haven't heard this music from Michael Levy, it's still new to you. Follow the links below . . .

I am delighted to announce the release of my most authentic sounding album to date! My new album, "The Ancient Greek Tortoise Shell Lyre" was inspired as a tribute to the great philosophers of ancient Greece, performed on an inspirationally authentic replica tortoise shell lyre, hand-made in modern Greece by Luthieros Ancient & Modern Music Instruments, with an actual tortoise shell for the resonator, an authentic replica 2500 year old carved bone plectrum, gut strings and actual goat horns for the arms of this magnificent musical instrument of the ancient Greek gods!The free PDF of detailed album notes can be downloaded here

Here are the main purchase links for the album:

Remember, each new album review on the major digital music stores is literally a 'libation to Apollo' in my efforts to honestly promote the reintroduction of the lyres & ancient musical modes of antiquity back into our bland, 'Bieber music' soaked, modern manufactured 'musical' world - thanks, everyone for your support in my ongoing musical mission!
Posted by Emily Devenport at 11:32 AM