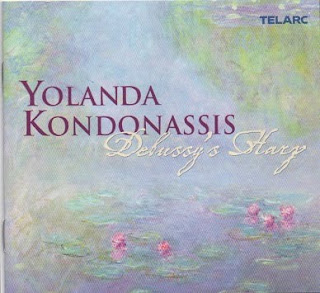 When you see this list of albums I've posted here, you might think I'm trying to tell you that you should like classical music, and that's not my intention. You like what you like -- especially on a road trip. Most people put on music that will entertain them and keep them from getting bored. I'm just trying to suggest another type of music for your car: the Road Trip Soundtrack. How about music that goes with the landscape? And in Arizona, that landscape can be very strange.
I'm not saying you should play an actual movie soundtrack. I would especially avoid the scary ones, like Hans Zimmer's gorgeous, spooky score for The Ring and Bernard Herrmann's Psycho. No, I'm saying that plenty of other orchestral music is great for Road Trip Soundtracks, and here are some that we enjoyed when we took our 2nd honeymoon in January. Driving West on Hwy 60, through /Devil's Canyon and the hoodoos that haunt the road all the way to Globe/Miami, we listened to Debussy's Harp, by Yolanda Kondonassis. It's whimsical mood fit the landscape surprisingly well. 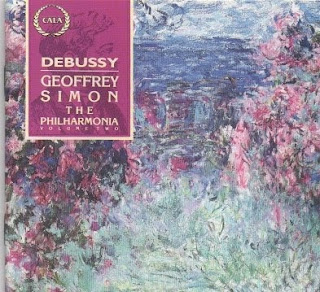 And so did Geoffrey Simon, conducting the Philharmonia in some of my other favorite Debussy works. This is one of the rare albums that doesn't include the usual pieces, like "Prelude To The Afternoon of a Faun" or "La Mer" -- pretty pieces, but not my favorites. What's wonderful about this album is that it contains some of the most fantastical music Debussy wrote, including "Nocturnes." 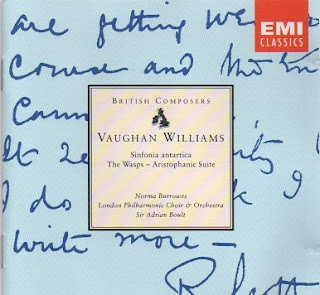 Vaughan William's Sinfonia Antartica seemed made for the snow-and-wind-swept landscape of the Petrified Forest in January. And His Fifth Symphony always evokes the Grand Canyon for me. His Third Symphony portrays the beautiful, lonely places of the world, including those in Arizona. 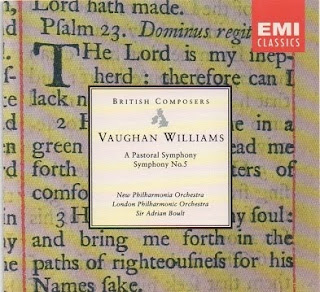 Harps of the Ancient Temples is one of the most beautiful albums ever recorded, and we played it several times on the road. It especially fits the places with petroglyphs. 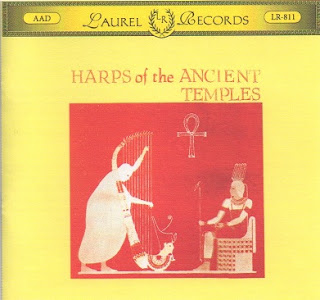 One of the best soundtrack moments we had was unexpected -- it happened on I-40, just outside Holbrook, as we approached the big power plant on the South side of the Highway. The outside temperature was under 40 degrees F, so the steam hung over the power station in a massive formation, instead of evaporating. I had put on Mahavishnu's album, Apocalypse, and it couldn't have expressed the weirdness of that sight better if it had been written for it.
The trip would have been great even without the music, but it was cool to be able to play those albums. We rented an SUV for that trip, Ernie named it Jay Silverwheels, and it had a terrific sound system. It would pause the CD when we got out of the SUV, then start it in exactly the same spot when we started the car again. Totally spiffy. If you've got a car with a good sound system, you may want to try these. Or even at home. As for me? I had to return Jay Silverwheels. I have to drive my Crudmobile for one more year.
Sigh.
Posted by Emily Devenport at 3:03 PM