Politics – I'm Gonna Have To Put You Down 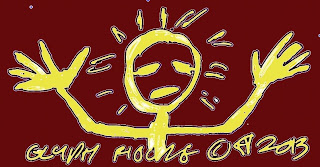 I have a confession to make. For the last ten months, since the 2012 presidential election, I have been relentlessly searching the web for articles using some particular keywords: polls were right, Republicans were wrong in 2012 election and Mitt Romney lost.

I'm a Democrat, so you may think I've been doing this surfing because I want to revel in the defeat of my enemies. But ten months of gloating would not be reveling, it would be crazy. And the “enemy” in this case is a group that includes many people I care about, both friends and family. So Mitt Romney's gut-punched expression as he conceded the election did not give me the satisfaction you might think it would. It puzzled me. 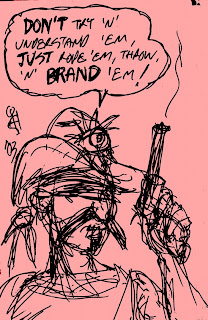 The puzzlement only grew as the days went by. I could understand why voters were fooled before the election – I was confused by the conflicting polls until my brother turned me onto Nate Silver (I eventually discovered Sam Wang at Princeton, too). Silver averaged polls together, so his numbers were more likely to be close to how people were really planning to vote. I also felt very suspicious of Rasmussen and the “Unskewed Polls” guy, because their weighting seemed more like wishful thinking to me. I had engaged in just that sort of wishful thinking myself, back in 2004, so I could spot it a mile off. What I couldn't fathom was why Romney had been fooled. 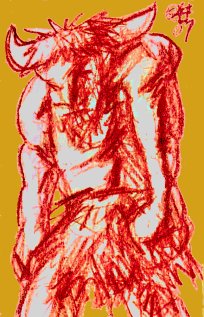 A lot of people are blaming the conservative media for his inability to see the numbers, as well as the people in his campaign who should have used the scientific method to see where the numbers really stood so they could plan their campaign accordingly. But Romney was a man who presumably had experience running big companies, and a state, and the Olympics. His shtick was that he knew how to delegate and he knew how to keep an eye on things to make sure they were really going the way they were supposed to. 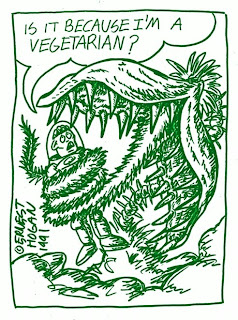 So I started searching the web. I wanted to hear what he had to say about it, what his campaign guys had to say, what columnists were writing about it. I found a lot of spin, a lot of anger, a lot of gloating. I also found a lot of doom predictions, Republicans saying that the country is going to descend into anarchy and destruction, and Democrats saying it's the Republican Party that is actually suffering that fate. Several articles were about how the Republican Party will have to change to be relevant in the 21st Century. Many of them were thoughtful and smart, written by Democrats, Moderates, and Republicans. Ten months ago, I thought I might actually witness the transformation of a party. 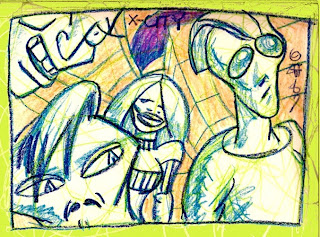 Ten months later, I know that's probably not going to happen. Congress is shaped in a different way from the Presidency. Those folks aren't going to stop their destructive behavior until we vote them out. In fact, even that won't help until we outlaw campaign contributions and gifts to members of congress. I don't know if that's ever going to happen, so after ten months of looking for answers, I realize I am now starting to chase my tail.

Don't get me wrong – it was fascinating to dig up stories from different viewpoints. I feel like I learned something. And I enjoyed the hunt. But the razzle-dazzle of the election has worn off, people are no longer talking about trying to evolve, politicians from gerrymandered districts are openly talking about destruction and obstruction as if they were legitimate tools for governing, and I'm starting to lose sleep over the whole mess. 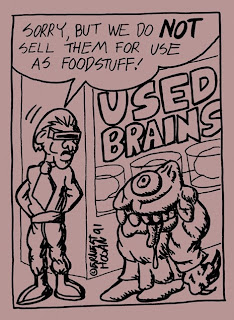 The bottom line is this: though I was fascinated by the articles I read about those misunderstood poll numbers and the guy who thought he was going to be President, after ten months of reading them, I'm still puzzled. I now have a pretty good idea why the Republican Party has taken its current shape. I think Fox news and the Republican Pundits have a lot to apologize for, though to them all this anger is pure gold. The angrier their audience is, the more money they make. But I still don't know why Romney was surprised by his loss, why he actually seemed to believe that he was a shoe-in. So I finally had to cobble together the best answer I can. 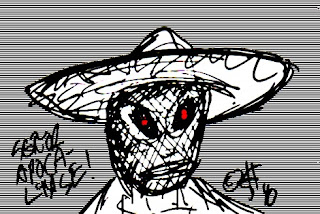 My answer is based largely on my experience. I'm a low-income, working-class woman with a science background, slowly pursuing a degree in Geology with very little money to spend and even less time. I'm also a science fiction author, and inclined to see things from odd angles. Though nine of my books were published by NAL/ROC, I never earned enough income as a writer to quit my day job – and I have worked for guys like Mitt Romney. They are smart, they are educated, they have power and influence in their communities, and they often see themselves as hard-working nice guys. They think they see the world as it really is. They don't realize that they're from another galaxy. Their experiences are so different from mine (and probably yours) that they are blinded by them. A man so blinded will write an acceptance speech for an election even when the numbers should have warned him that he is losing. 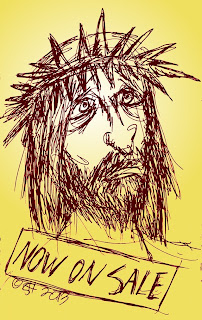 So – no more Mitt Romney lost and Republicans were wrong in my searches. Six months from the 2014 elections, I'll see what Sam and Nate have to say about the polls. I'll be inclined to believe their calculations, even if they aren't going the way I want them to. I'll put my politics down and work at my job, study my geology, do my hiking, tend my garden, and live my life. I hope you will too, even if we're on the opposite side of the argument. Short of voting and spending our money where we think it ought to go, that's most constructive thing we can do as American citizens.

Wherever you are Mitt Romney – that goes for you, too.

UPDATE, OCT 2013: my plan to get on with my life was blown to smithereens by the Shutdown.  Now my search keywords are polls who do Americans blame for shutdown (though technically that should be whom do Americans blame, but apparently most of us don't know that).  Fox pundits are wearing sh*t-eating grins and referring to the Shutdown as "the Slimdown," which is my clue that Boehner and his allies do not plan to end it -- ever.  As for the default that's looming, I see it this way: the guys who don't get to drive the bus have decided to wrench the wheel away from the driver and crash the bus.

The unreality bubble in which the GOP existed prior to the 2012 election is still there, stronger than ever.  So politics, when I put you down I didn't expect you to turn around and pick me up by the scruff of my neck.  But you did, and now you're shaking me like a rag doll.

Once again, I stole a bunch of art from Ernest Hogan. Don't rat me out. 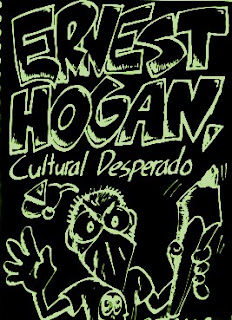 Posted by Emily Devenport at 6:46 PM