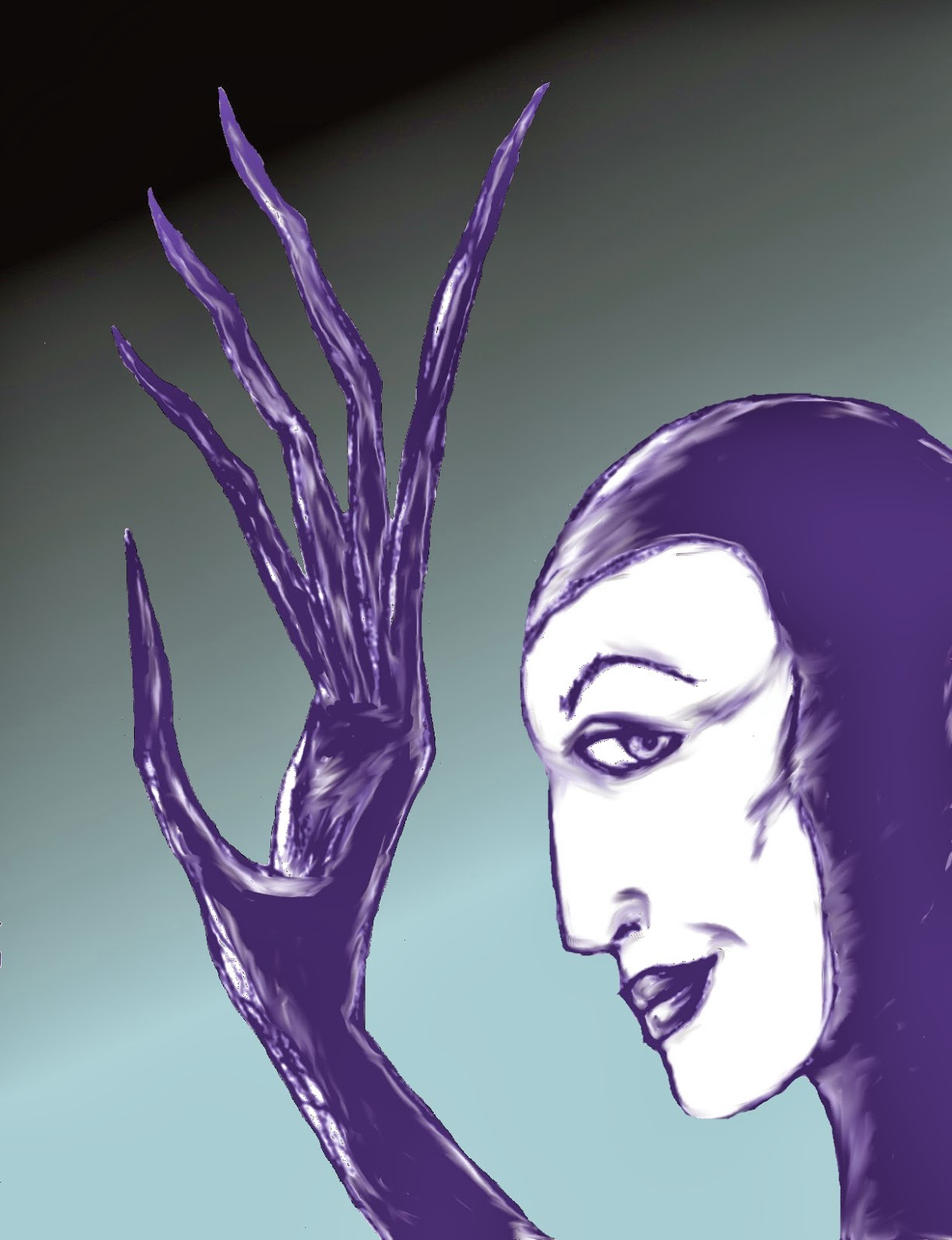 Recently I had one of those dreams where I couldn't remember who I was, where I was, or how I had gotten there. To compound my confusion, I dreamed that I woke up in that state. I believe the term for that kind of experience is false awakening (but I may just be making that up from my own fevered imagination). It also didn't help that people sometimes actually do wake up without any idea where they are or how they got there – the experience is common enough to lend the dream that extra element of realism (and therefore that edge of panic).

In this dream, I woke up of the hood of a car. I had no memory of going to sleep there. But oddly, I did know something: it had happened before. So instead of flipping out, I tried to take stock of the situation.

This attempt to make sense of the unknown is what lies at the heart of many dreams. The circumstances usually don't make the slightest sense, so the explanations we come up with can be quite creative. In this case, I noticed that I was in a parking lot, possibly next to an Interstate, and there was a building nearby that could have been bathrooms. A few other cars were in the lot, and some of them also had people sleeping on the hoods. Those people had blankets and pillows; once I saw that, I realized that I did too. So probably I was sleeping on my hood on purpose, rather than ending up there as the result of an accident (or a drunken misadventure).

Once I reached this conclusion, I noticed there was another critical piece of information that I had forgotten: my name. It should have been the first thing that came to mind, but it absolutely did not. When I wracked my brains for it, the name Flora bounced around like a withered peanut in its shell. So I thought maybe my name was Flora. But the name Dr. Strangelove was also knocking around in there, so by that reasoning my name must be Dr. Flora Strangelove. 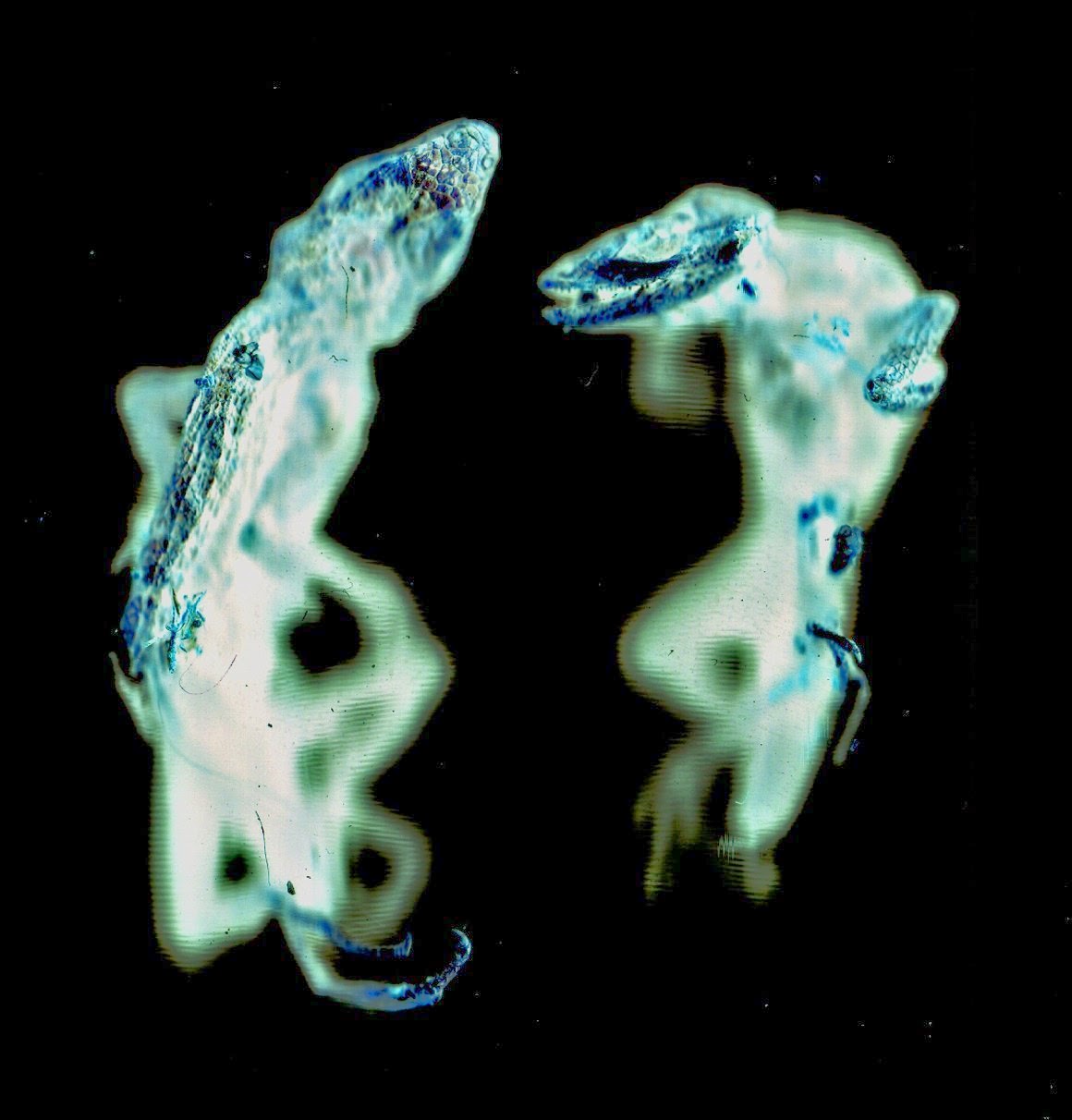 And why are we all sleeping on our hoods instead of in our cars, where it's safer? I wondered. The temperature was comfortable outside, maybe that was it. But wait – if we were near an interstate, we might be far enough away from town to see the stars. So I rolled onto my back to look up and, sure enough, the Milky Way stretched across the sky in full, fabulous display. I figured this must be why I had decided to sleep on the hood: so I could enjoy this view.

As I gazed in wonder, I heard a sound that knocked my panic level up a notch: someone stirred beside me. I had company on that hood. 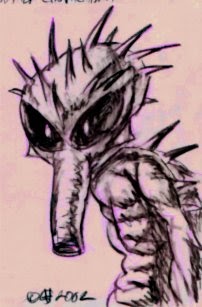 Slowly I turned my head to gaze at this menace. But he was asleep too, and he was in a sleeping bag. That suggested that he hadn't just snuck up on me, he belonged there. I studied his face, but didn't recognize it. Maybe if I had been looking in a mirror I wouldn't have known myself, either. As I stared at him, he pried an eye open and focused on me.

And then I woke up for real. 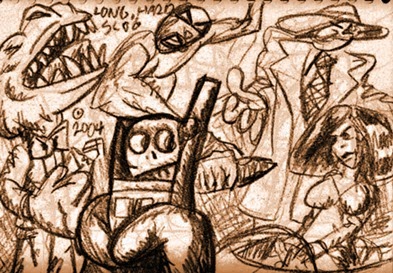 These half-baked little scenarios are exactly the sort of thing that get writers thinking. The human brain can't help trying to find patterns, even if no real pattern exists. The philosophy of a writer is that it doesn't matter what's real – you can make it seem real. You just have to find an interesting way to fill in the blanks. And that's why dreams like the one in which I played Dr. Flora Strangelove are more interesting than frustrating. Even if I never do much with it, I'll wonder why those two people were sleeping on the hood of that car together. Were they married? Were they private investigators (with a really small budget)?

The illustrations for these posts are from the files of Ernest Hogan. The one of the long-fingered lady at the top is the cover for my ebook, Pale Lady. Download it for free on Smashwords!
Posted by Emily Devenport at 6:07 PM