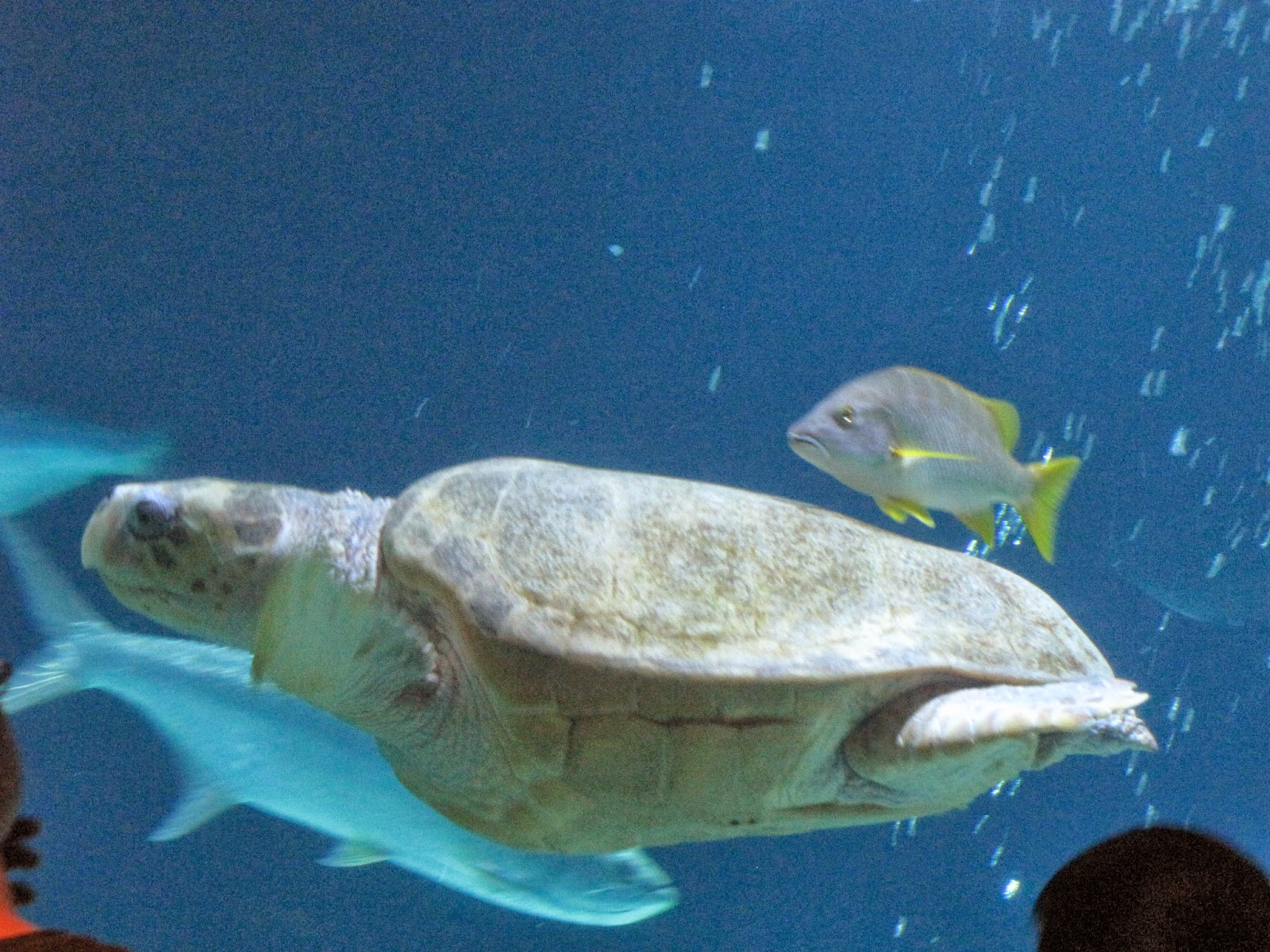 Michael Levy proves it's possible to find gold online if the right pilgrim looking for it. Follow the links below!

New Archaeological Discoveries - with my Laptop!

Never under estimate the power of Google search - I have recently found the answers to 2 intriguing questions regarding the lyres of antiquity...right here, on my laptop!

The first puzzle I managed to resolve, was the curious ridge seen on the back of the Biblical Kinnor lyres depicted on the coins from the Simon Bar Kokhba Revolt against the Roman occupation of Judea in the 2nd century CE.

For years, I had assumed this vertical ridge must have been some sort of strap to hold the lyre - until I stumbled into this amazing Vimeo video by author and musicologist, Michalis P. Georgiou. It explains some of the obvious differences between the lyre we are familiar with, and the kithara which has a number of special characteristics unique to the instrument. During the course of these explanations, it is mentioned that the ancient Greek Kithara also had a vertical ridge down the back - this was to represent the shape of the spine of a tortoise, as seen in the more archaic ancient Greek "Lyra" - the lyre made with a skin stretched over tortoise shell resonator ...the mystery of the ridge seen down the back of the highly Hellanised evolution of the later versions of the Biblical Kinnor, (which in the 1st century, was almost identical to the ancient Greek Kithara), was finally solved!

The second major discovery I have made on Google, was an ancient description of an actual lyre playing technique which I had previously inferred from illustrations of ancient lyre players and which is featured in all of my albums - alternating between finger plucked and plectrum plucked tones. I found a description of this very same technique in some really interesting text by the ancient Roman poet, Virgil, in his epic poem, "The Aeneid - Book VI, line 645 :


And here's a link to his new blog about his findings:
http://ancientlyre.com/blogs/new_archaeological_discoveries_in_my_lounge_on_my_laptop/
Posted by Emily Devenport at 8:01 AM