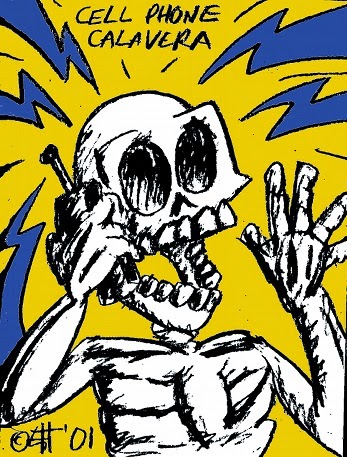 I feel compelled to jump on a bandwagon here concerning an interesting book, Letters of Note: An Eclectic Collection of Correspondence Deserving of a Wider Audience. It's been all over facebook and other spots on the web, most recently because of one of its featured letters, which was written by J.R.R. Tolkien, in 1938, to a publisher (Rütten & Loening) in response to a query concerning his book, The Lord of the Rings. The publisher wanted to buy German rights, but felt obliged (since it was 1938) to enquire whether Tolkien was a member of the Aryan race. The letter quoted was supposed to have been the less diplomatic of the two that Tolkien drafted – a fact that I find charming, because it seems quite restrained to me.

Here is a partial quote from Tolkien's letter: I am not of Aryan extraction: that is Indo-Iranian; as far as I am aware none of my ancestors spoke Hindustani, Persian, Gypsy, or any related dialects. But if I am to understand that you are enquiring whether I am of Jewish origin, I can only reply that I regret that I appear to have no ancestors of that gifted people.

I'm going to go out on a limb and assume that this was not the response the publisher was hoping for. I'm curious to know what the second draft said. I think I'm going to have to add Letters of Note to my bookshelf. It will stand with similar collections. One of the best ways to study history is to read letters written by the people who lived through it.

But our part of history isn't documented that way. We write emails and post comments on social media, many of which have to be less than (x) characters. We may receive eloquent emails from brilliant people: writers, artists, scientists, etc. But the emails that are preserved are the ones from corrupt politicians and businessmen. 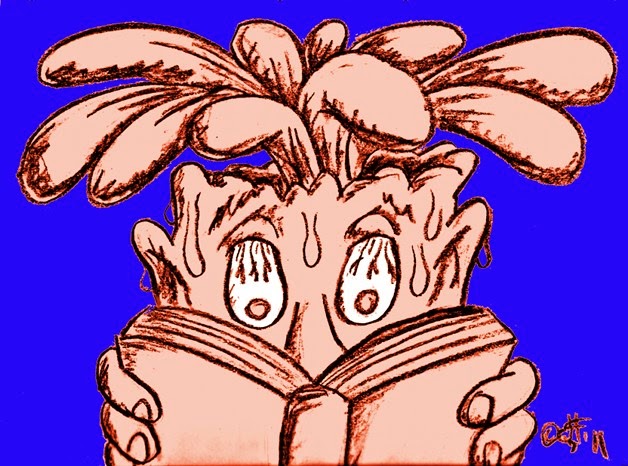 I suppose we can argue that our electronic brand of correspondence is in its infancy, and many things could happen to change it. Perhaps it will even be discarded as the social networking sites become too commercialized and controlled. Instant communication is necessary in a society where business is booming and many things have to happen quickly, but we've reached a point where economies are stagnant, resources are strained, and underemployment is the new norm. Our philosophy of tearing up the landscape and tearing out our hair to produce stuff and ship it out as quickly as possible doesn't resonate with young people. And their children may feel that constantly talking to each other on Twitter is old fashioned. 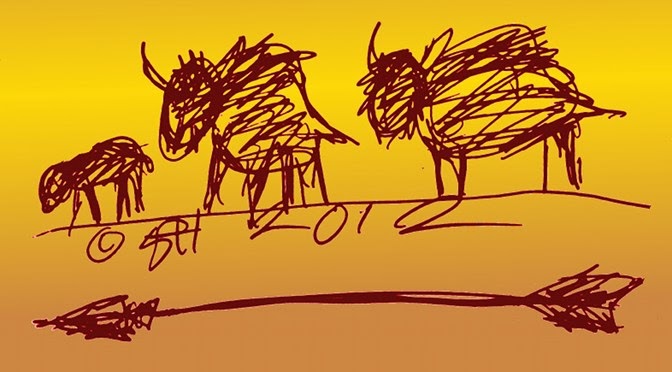 That doesn't mean they'll sit down and write letters to each other. I think if we wanted them to do that, we'd have to insist that schools begin to teach the art of letter-writing from kindergarten through high school. At this point, we don't fund or staff them well enough even to teach basic English, math, and science, and curriculums are under attack from legislatures who are hostile to education in general.

Ironically, this is just the sort of historical event that could be well-documented through letters. Since we don't have letters to document our age, I'll have to make do with doodles by Ernest Hogan to illustrate this post. He's out of town, at U.C. Riverside, talking about Latino SciFi with other chicanonauts. While he's gone, I'm stealing his art and eating all the ice cream . . .
Posted by Emily Devenport at 10:18 AM