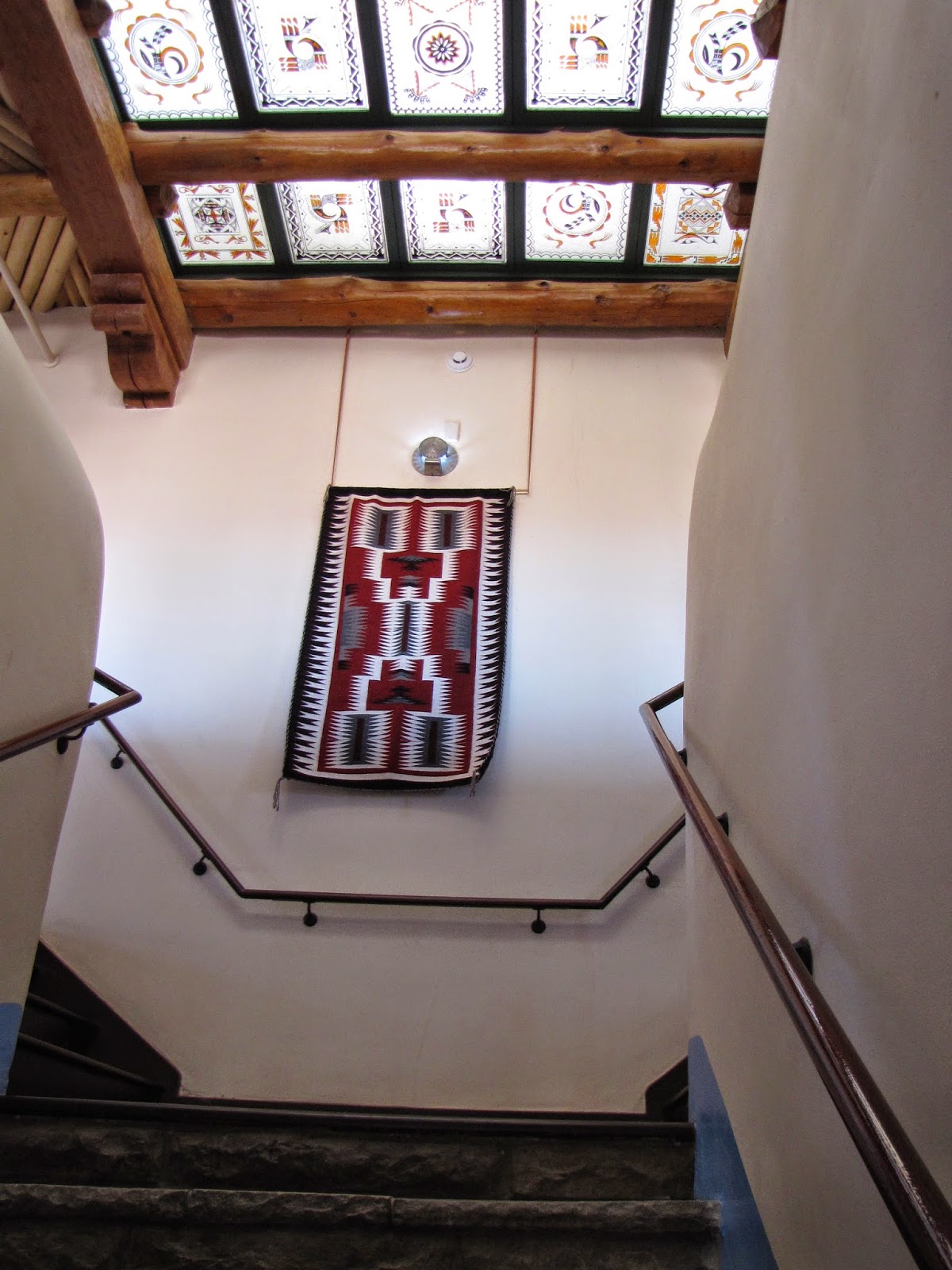 I have only one complaint about The Red Bird All-Indian Traveling Band, by Frances Washburn: I want to read more about this character, and right now there's only one book. Sissy Roberts is someone I could follow through many more volumes.

Sissy doesn't solve mysteries deliberately – her detective skills are a side effect of a gift she has that can also be a curse. People want to tell Sissy things. She never asks them to, often doesn't want them to, but for some reason, they feel they need to tell her their problems and secrets. They aren't even hoping that she'll be able to figure out a solution for them. They just want to tell. So when a member of the community is murdered, Sissy's gift puts her in danger. Did the killer already tell her something that will allow her to piece together the puzzle?

To make matters worse, the FBI gets involved, and they are not popular on the rez, ever since the Wounded Knee incident. The agent in charge of the investigation finds out about Sissy's talent, and he thinks she can help. But Sissy has her own problems, not the least of which is what she's going to do with the rest of her life. She loves singing in the Red Bird All-Indian Traveling Band, but is she missing her true calling? And what the heck is it?

How Sissy manages to juggle her problems, her romantic life, and a job that's taking her nowhere, while solving the mystery of a sad killing, is what makes this book a delight. It's short and punchy, and I doubt you'll see the solution until Sissy spells it out. This one is for readers who enjoy mysteries with plots driven by interesting characters.  We carry it at the Heard Museum Book Store, so I hope you'll visit us in Phoenix, maybe buy a cup of coffee, and settle down with this wonderful book in our courtyard.

Emily Devenport is currently writing a science fiction novel set in Arizona, and may even finish it some day soon . . .
Posted by Emily Devenport at 8:19 AM