"Nero's Lyre" Featured In "No Lander" 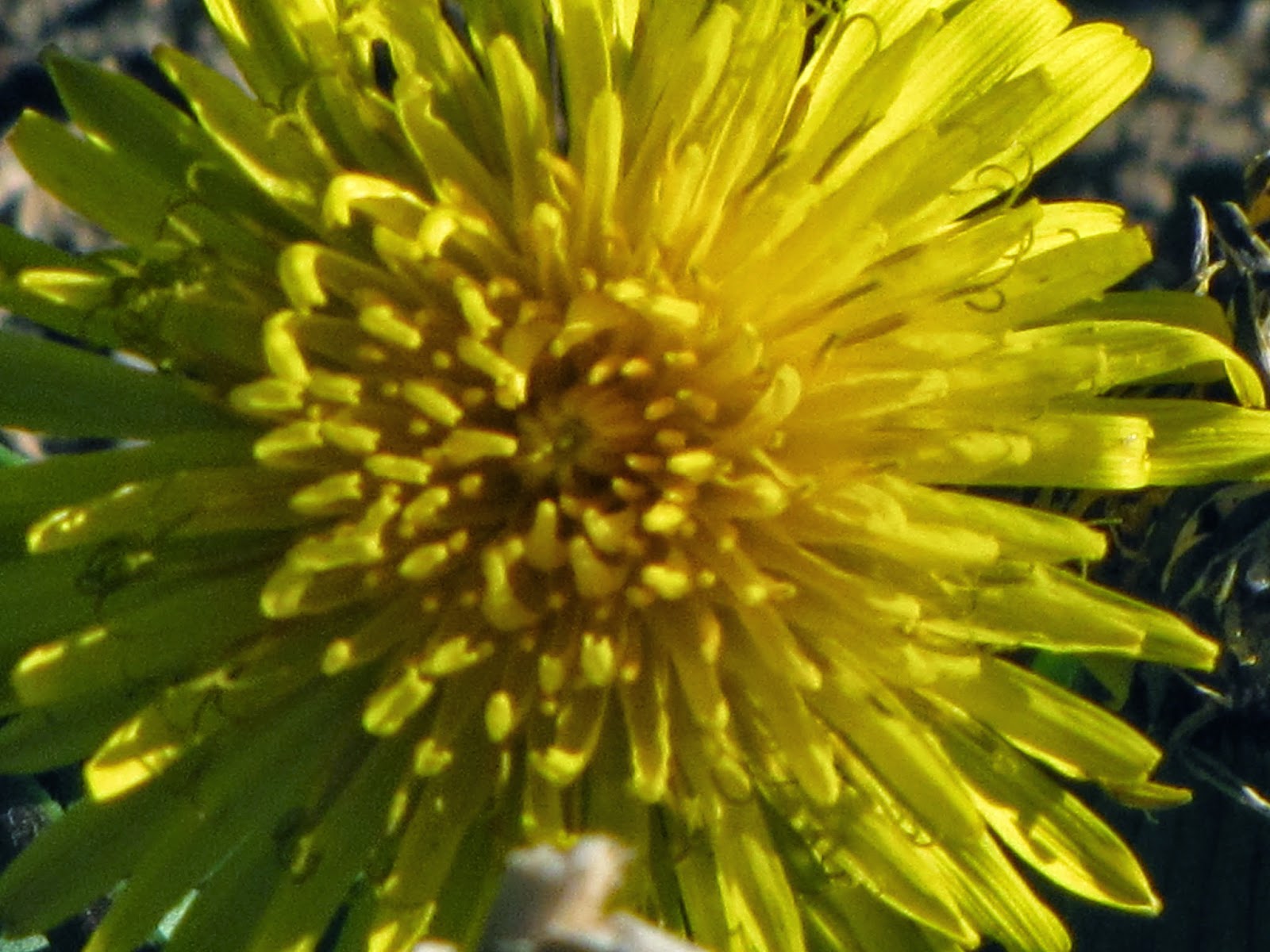 It had to happen! Michael Levy's music has been used in a ballet. Click on the links below to feast your eyes and ears!

My Lyre Music Featured in a Ballet Production!

I was delighted to stumble upon a video of a new ballet production in progress, by Riccardo Buscarini, entitled "No Lander", which features my composition "Nero's Lyre"!

Here are some details about the production from the video description:

"In an endless space, five dancers play sailors lost at sea... nothing to hang on to, no roots, no light, no land... just a never-ending horizon of waves. A melancholic and subtle meditation on the themes of Homer’s Odyssey, No Lander reflects upon longing and belonging. No Lander was initially developed as part of Middlesex University/ResCen research project ‘ArtsCross London 2013: Leaving Home, Being Elsewhere’ in August 2013 where a 10 minute version of the work was created"

The video of this fascinating ballet production can be viewed and freely downloaded here.

The splendid choreography certainly adds an entirely new dimension to my composition!
Posted by Emily Devenport at 9:10 AM