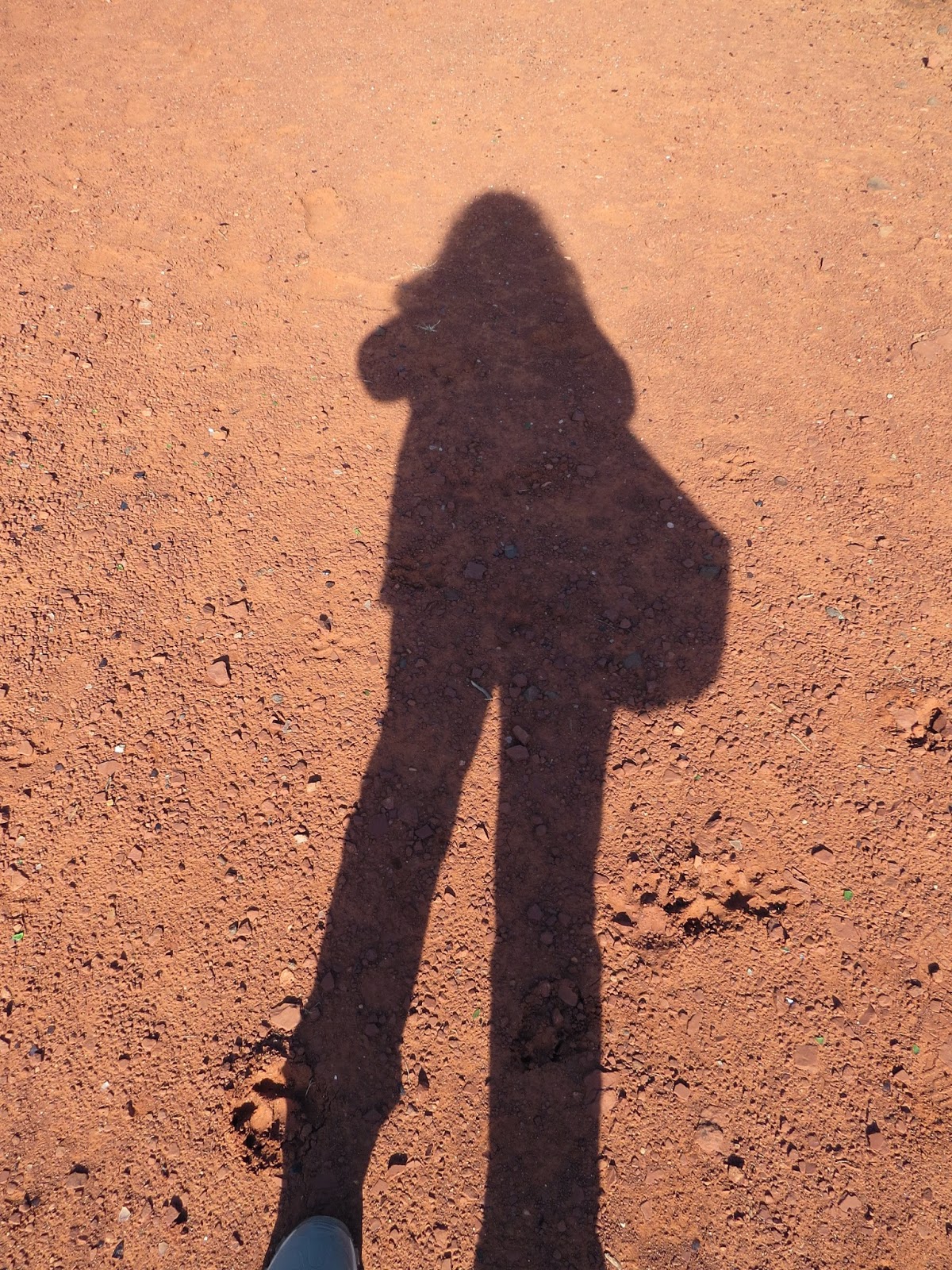 I must be a crappy self-promoter, because two of my stories have been published online recently, and I have yet to promote them on this blog. The first is “Dr. Polingyouma's Machine” in UNCANNY magazine, and the second is “Postcards From Monster Island” in CLARKESWORLD. Click on the names of these magazines to visit them, and while you're at it, think about subscribing and/or donating. Keep short fiction forums alive and well!
Posted by Emily Devenport at 1:32 PM