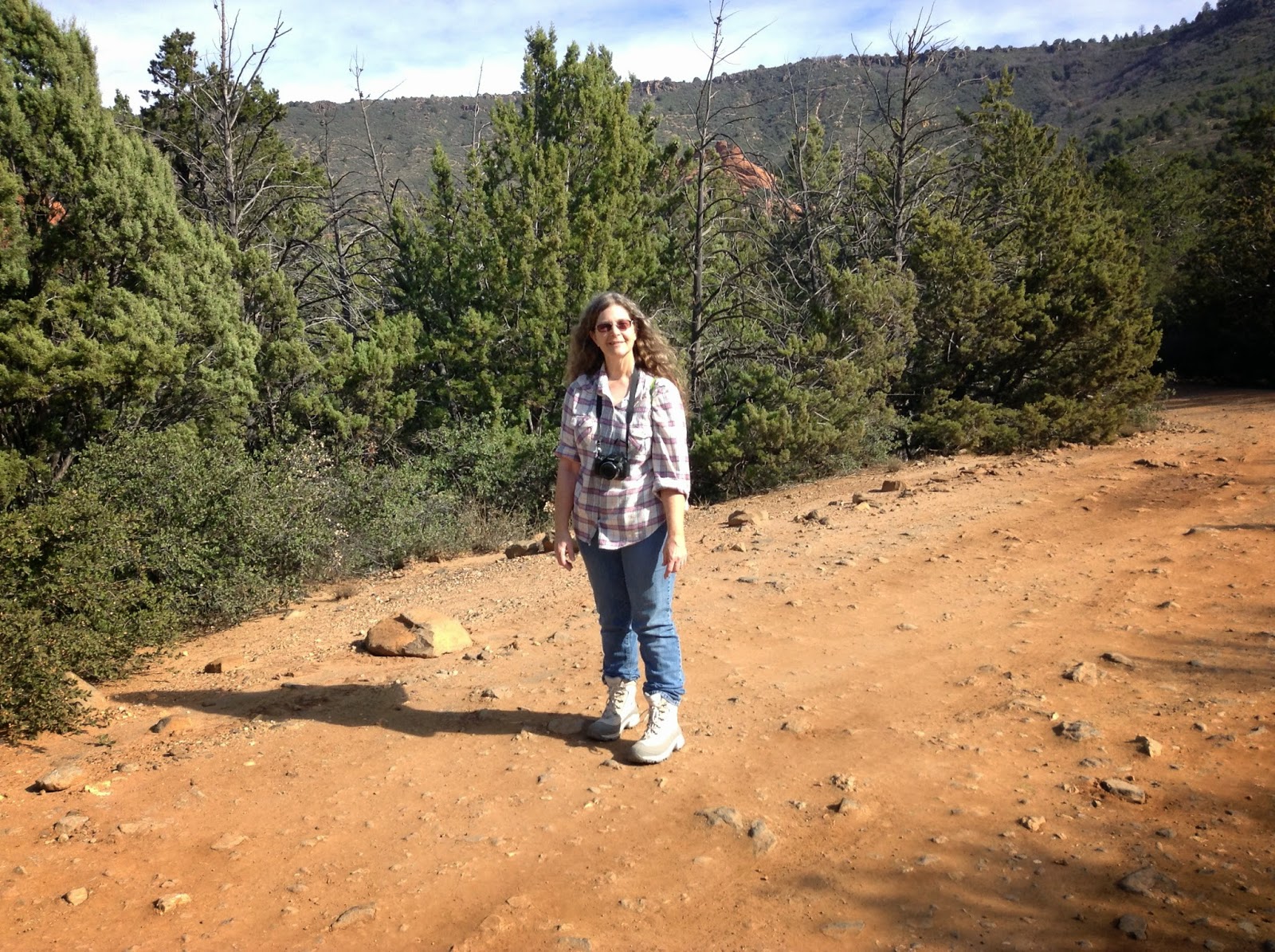 LGBT issues have been in the news and all over social media lately, so an aspect of life that used to be considered out of the mainstream is right in the center now. This is helpful to my friends and family who are LGBT, but it also sheds light on a subject that has fascinated me since I was a girl in grade school, petitioning for my school to allow girls to wear pants (especially jeans): gender-specific clothing.

I was in grade school in the 60s – in Phoenix. In Arizona. In a corner of the U.S. that was anything but cutting edge. Our population was 698,000 in 1965, about four times smaller than it is now. We were considered the Wild West, and our styles trended years behind hipper parts of the country. When I was a girl, most of the women that I saw on TV, in magazines, and in real life were very feminized, so we girls emulated them. We thought dresses and skirts were the most wonderful things in the world. But we were in a unique situation too, because as denizens of the Wild West, we also knew about Cow Girls. Cow Girls in AZ wore jeans, just like the Cow Girls in movies and TV.

I became aware of other women on TV who wore pants, like Laura Petrie on The Dick Van Dyke Show, and lady scientists in SciFi movies. Plenty of women in Science Fiction movies/shows wore skirts too – most notably the cocktail-waitress outfit the female officers wore on Star Trek. But the garments under those uniforms looked like shorts to me. I already wore shorts under my skirts and dresses because we had P.E. every day at school, and wearing the shorts under my skirts made it easier to change. That's what I told myself. But the truth was, I lived in shorts or pants the rest of the time – it was the clothing I associated with freedom and adventure. And because of that, I have gradually become aware that it is also the clothing of power.

To me, power isn't punching some guy in the face. Power is the ability to handle your own finances, pursue your own interests, and walk (or in some cases hike or climb) with confidence in the world. You don't need your husband to negotiate with a car dealer (though you'll probably discuss the options with him beforehand), and for better or worse, you are the mistress of your life. Plenty of women do that in skirts, often in high heels, and some would argue that stylish dresses and skirt-suits are the essence of power clothing. I think that's true in some cases, but not in most.

I don't want to get in too deep with psychology here, but I feel traditional women's clothing is not as physically comfortable, and that seems to be deliberate. It limits your range of movement, and there is an implied sexual component to it – it's supposed to enhance your figure and make you look attractive. But what if you don't want to attract? What if you just want to go about your business? In some cultures, people try to solve that problem with shapeless garments that cover you from head to toe. But that's the opposite of comfortable. Let me tell you about comfortable. 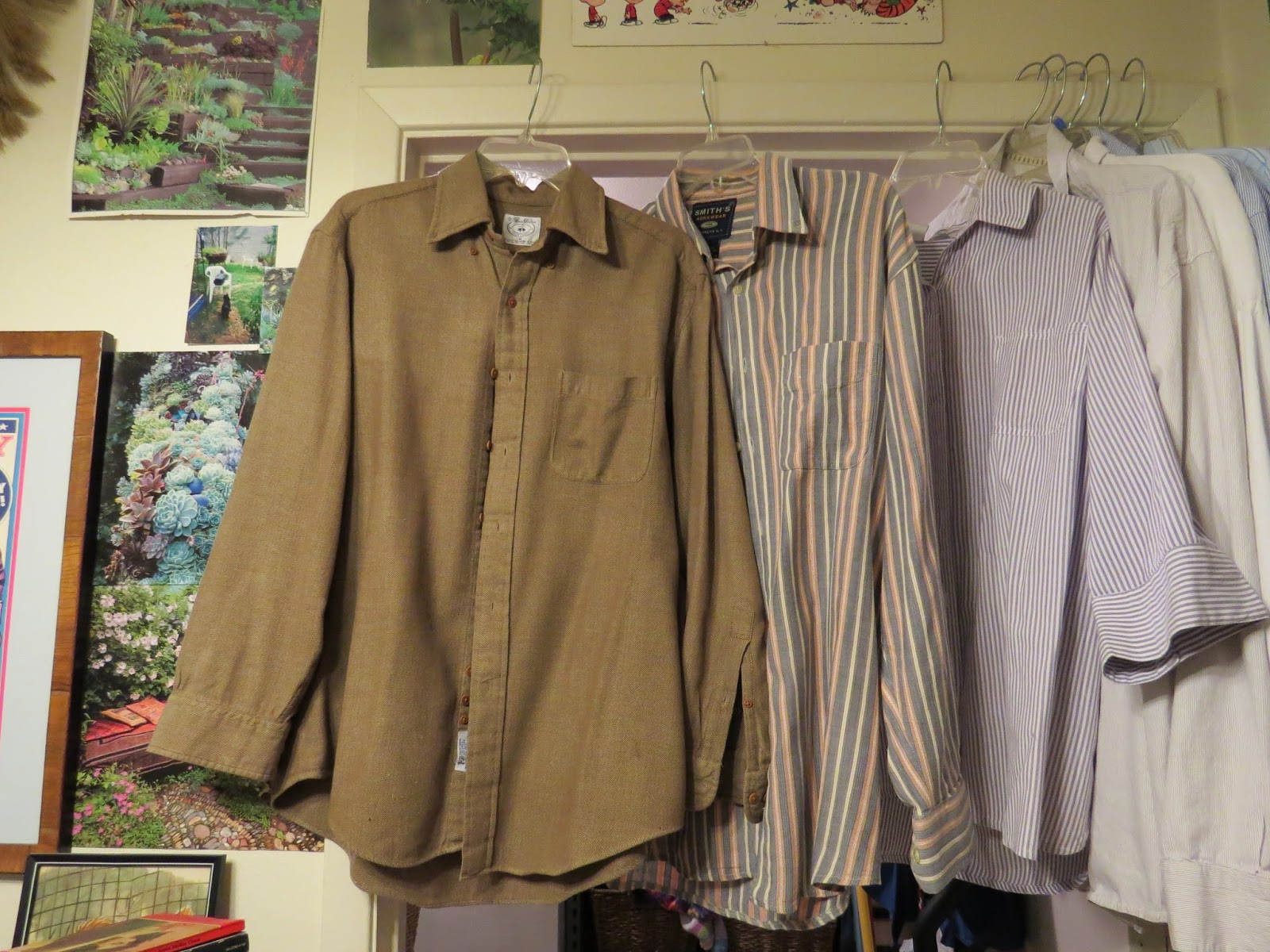 Here's a photo of my three favorite shirts (currently). Two of them were manufactured for men – I found them in the men's section at various Goodwill stores. I would guess that ¼ of the shirts in my closet are men's shirts.

Back in the 60s, a gal like me would be called a tomboy – we're comfortable with our heterosexuality, able to appreciate feminine clothing, but we're much more likely to wear the jeans and comfy shirts. We like to hike, garden, paint our own houses, sometimes even repair our cars and/or appliances. We go to college to pursue science degrees (among other specialties). We may or may not wear makeup/dresses/heels occasionally. But we conduct most of our important business in pants.

I can't even guess how much of my tendency to do that is due to my perception of men from the decade I grew up.  Men were doctors, lawyers, school principals, and presidents. I didn't think there was anything wrong with women doing those things, but at that time, most of the decision-making jobs were held by men - and they wore pants.

On the other hand, my mom was divorced, and she was a woman to be reckoned with, whether she was wearing slacks or dresses. And there was another factor that must have shaped my love of jeans – the culturally turbulent 60s. Okay, the 70s, too.

That's when bell-bottoms were in style, for both men and women. I would wear them today, if they were re-introduced. Alas for me, I can't resist the Groovy Look. Most styles are enjoyed with some level of delusion. In my case it may be quite high. But for me, the jeans and the comfy shirts will always be a symbol of the control I assert over my own life.

So as the discussion about sexuality, gender, and gender identity (or even the choice not to have a gender identity) continues to unfold, it will be interesting to see how clothing styles evolve. Whatever happens – I'll keep haunting Goodwill for my favorite stuff, regardless of how the aisles are classified. 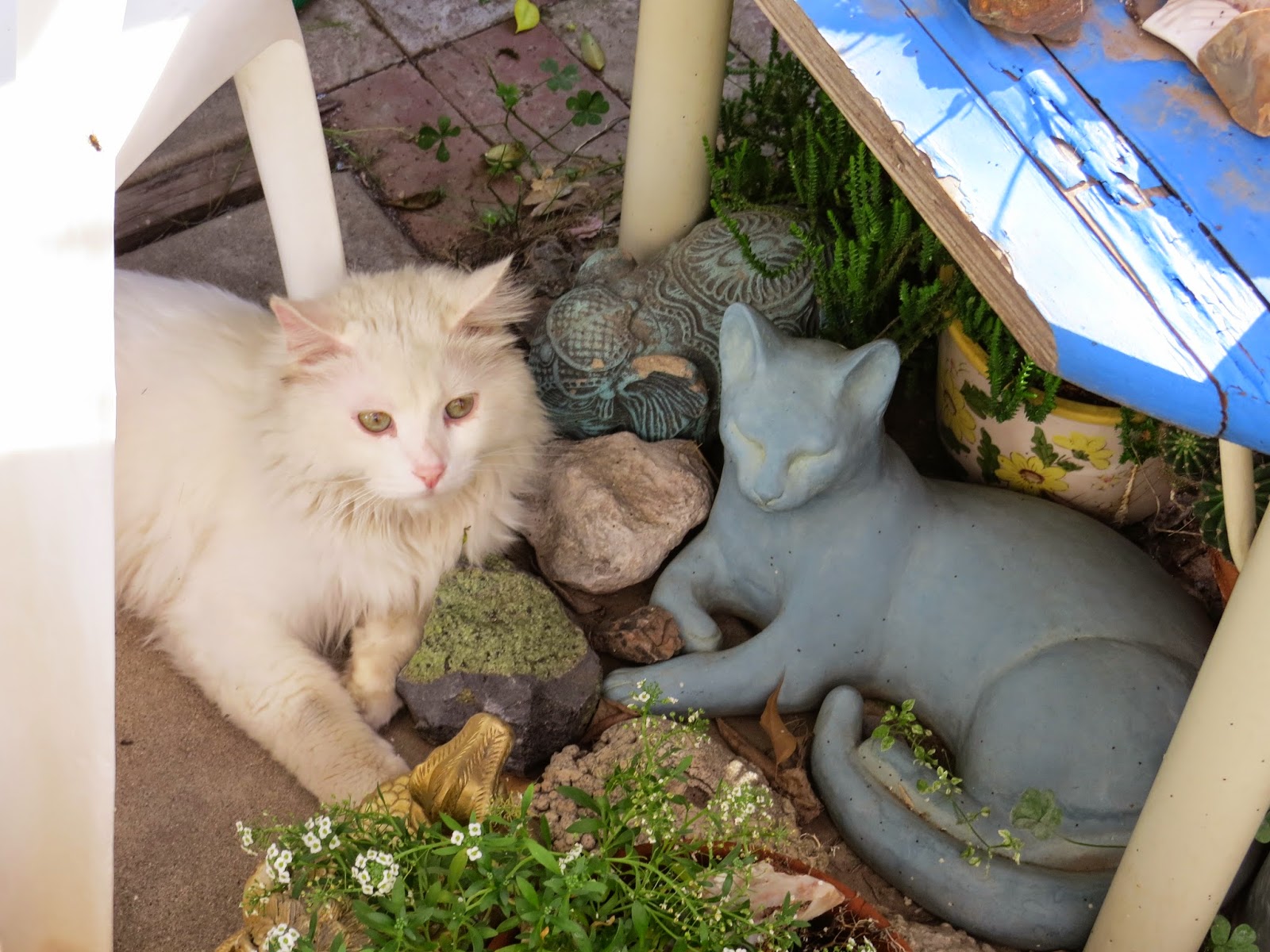 Posted by Emily Devenport at 8:50 AM