The Sack of Troy (The Musical!) 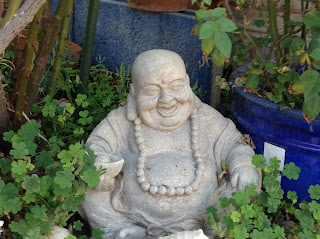 Michael Levy has an “epic” new single out! Follow the links below . . .

The Sack of Troy: Paean for Ancient Greek Kithara

I am pleased to announce the general release on all the major digital music stores and streaming sites of my new single for solo ancient Greek kithara, "The Sack of Troy: Paean for Ancient Greek Kithara"!

Here is my brand new webpage about this release, with all the main purchase links and link to the free PDF of the detailed single notes:

The ancient magic of the music of Apollo has once again, been reborn!!!
Posted by Emily Devenport at 6:29 PM