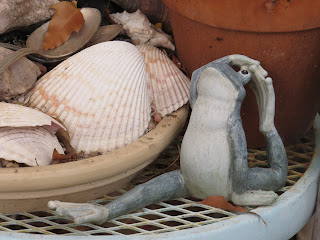 Warmest wishes...from the wet and windy UK!
Posted by Emily Devenport at 9:08 AM