Feelings of bafflement are not new to me. I spent most of my childhood in a state of bewilderment, mostly because I was weird, nerdy, and nearsighted. But the first time I can remember feeling blindsided by the tides of Culture was in high school, in the mid-70s, when the fabulous, experimental music I had been hearing since about 1968 gave way to the Disco Era. WTF? I wondered (or the 70s version of same). Suddenly a bunch of lunk-headed number-crunchers in the music industry had decided songs should be x minutes long and you should play the same 20 songs all day long. Since they were only x minutes long, that meant you heard them a bazillion times.

I tried to look on the bright side. I explored an interest in classical music and resigned myself to the idea that my country was peopled by don't-rock-the-boat, don't-make-me-think-too-hard folks who voted Republican 55 to 60 per cent of the time because they believed those folks would preserve the status quo – and that's the way it was going to be for the foreseeable future. Civil rights would be gained slowly (like a glacier inching across Antarctica) and popular culture would never embrace any kind of depth, beauty, or complexity. 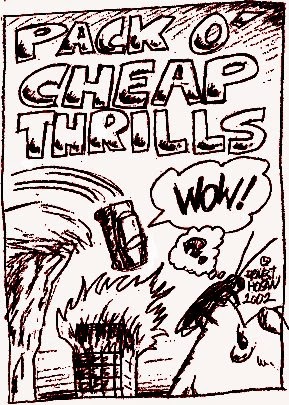 This suspicion was confirmed by the 80s. The teenagers of the 80s seemed smugly confident that their president(s) had assumed office solely to assure them a prosperous future. They were upwardly-bound, the sky was the limit, and those old hippies of the 60s and 70s were a joke. Only the punks seemed to question the status quo. I had never felt so far from the mainstream. I struggled to build a career as a writer, and was so poor that I often had to borrow money to survive – this despite the fact that I had begun to work two, sometimes three jobs to make ends meet. I didn't even bother to ask WTF. I just kept my head down and kept slogging.

The last thing I expected, when the 90s rolled around, was another WTF moment. I opened my eyes and noticed that the teenagers and 20-somethings around me had turned into hippies. They loved poetry and folk music, their pop music was more imaginative, they were tree-huggers and vegans. I couldn't figure out where they had come from. I was working very hard to survive, still trying to make something of myself. I blamed myself for not succeeding, so I didn't look at the bigger picture. I told myself that those kids were hippies because the pendulum had swung in the opposite direction, and that the next generation would swing back again. 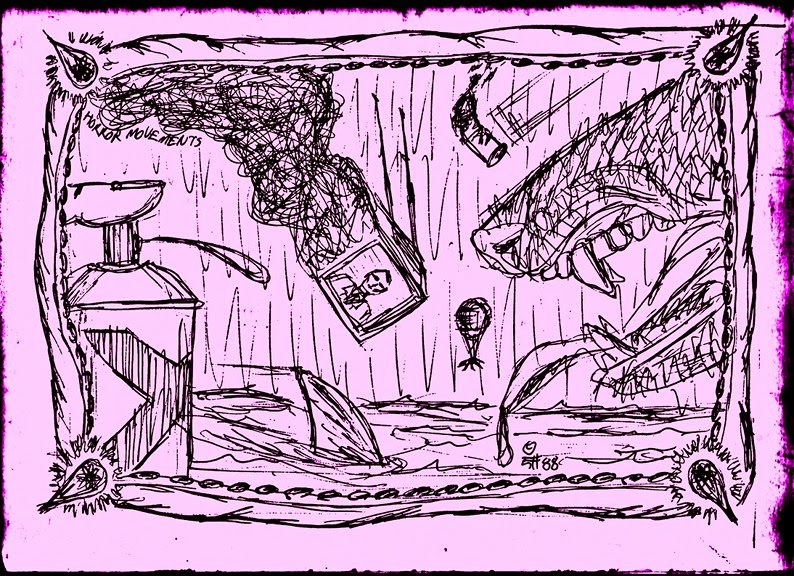 But it didn't do that after 2000 – not exactly, hence the next WTF. Older people swung right again, though not by the margins I had seen in the 70s and 80s. Bush barely squeaked into office in 2000 and 2004, and he was elected by older people. Younger people voted against him. I began to suspect that something was going on that I should have been aware of since the 90s. After all, it started in the 70s, when I was still trying to figure out what I was going to do with my life. It started when I realized I just didn't have that many options. I blamed myself for that. This is the thing we tend to do. This is what drives us to keep working, keep trying. If we dare to suspect that perhaps we're not being paid fairly, perhaps we're not imagining that there's a lack of real advancement opportunities, we scold ourselves and say we just need to work harder.

Young people have been hearing that BS for over 30 years now. We teach by example, and the example we've inadvertently given them is that we're gluttons for punishment, and we think they should be too. They've learned to shrug off the dogma we keep throwing at them. And that's what led to my next WTF moment. My notion that civil rights would inch along, like that glacier, was shot to hell in 2012. I found out that the current under-40 crowd has a much finer grasp of ethics than my peer group did. They support gay rights and women's rights, they don't see WASP culture as superior, they want to protect the environment, they think war is pointless and greed is destructive. 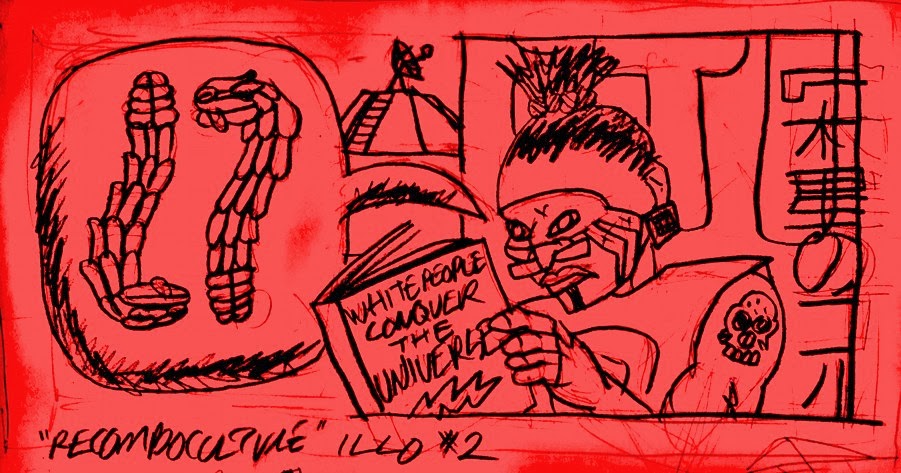 I hope these young people get out and vote in record numbers from now on. I hope they give me another happy WTF moment. I hope I can give them a good example of how to live instead of an example of what not to tolerate.

I'm working on it – but this time, I hope, with my eyes open. 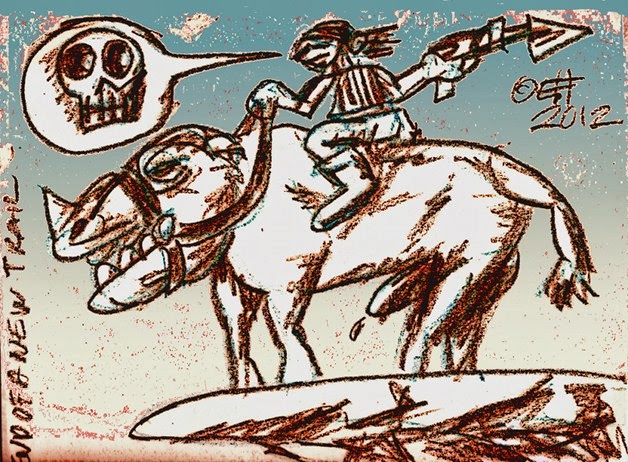 Illustrations by Ernest Hogan, nanohuduista and teoguerrilla. If he ever catches up with me, I may get an unauthorized infotattoo . . .
Posted by Emily Devenport at 11:00 AM