The Recurring Nightmares Hall Of Fame 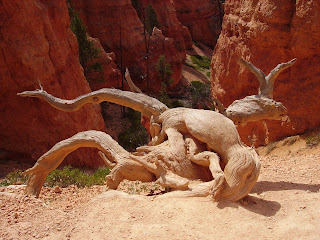 Ask just about anyone if they have recurring nightmares, and some common themes become apparent, usually involving semi-nakedness, school classes that have somehow been missed all semester (and suddenly you're sitting at the final exam), and trying to run away from the monster when you're stuck in slow-motion speed. Most of these common nightmares aren't scary to anyone but the person who's suffering them. They range from sad, to funny, to downright baffling.

But once you veer away from the most common themes, it can be hard to tell just how individual a nightmare is. For the last 30 years, I've had three types of recurring nightmares that seem like they ought to be at least somewhat common, especially among homeowners. Nightmare 1: The Roof Has Holes I Didn't Know About. Nightmare 2: The Gerry-Rigged Plumbing Has Finally Gone Blooey. And Nightmare 3 (the genuinely scary one): The Runaway Stove. These recurring nightmares might seem straight-forward. You'd think that once I recognized them, maybe I could get myself to wake up. But they never show up by themselves. They insidiously insert themselves into other dreams, leaping out at me and shouting BOO! just as things begin to spin out of control. 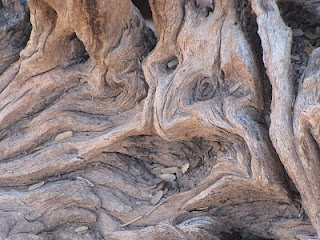 Take the Leaky-Roof dream. Sometimes it shows up as part of another recurring nightmare, one in which a semi-apocalypse has descended upon the world, and I manage to make my way back to my childhood home. I dream about that house quite a lot – and I'm always glad to see it in these dreams, even under bad circumstances. I move back into the house, and that's when I begin to notice there are problems with the roof. BIG problems. They are always heralded by leaks from a rainstorm. Considering that I live in Phoenix, where it only rains a few times a year, this is rather an amazing thing. The drip, drip, drip warns me that I need to place pans and buckets under holes. And as I chase the drips, the holes get bigger, until I'm finally confronted with catastrophic gaps. You might think the sight of those storm clouds through what's left of my poor roof would fill me with despair. Instead, I feel determined to fix the problem.

Other times, the roof leaks are much more unexpected, showing up in dreams about sudden riches. I have somehow managed to get into a big, fancy house (always under bizarre circumstances that have nothing to do with obtaining any real wealth or security). As I try to puzzle through the labyrinthine circumstances that brought me to this house that I haven't earned and probably don't deserve, the leaks become apparent. Once again, they don't fill me with despair. If anything, they make sense. Ah-hah! This is why I got stuck with this house! 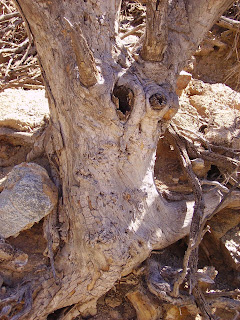 There's nothing positive about the dream of the Gerry-Rigged Plumbing. It resembles real life all too much. This is why it shows up just about everywhere, in any kind of dream you can think of. Have I married the handsome prince and moved to the castle? Too bad the master bathroom has a sink that never turns off completely. Am I being chased by a relentless, alien killing machine on a space station? Yeah, PLUS the toilet has filled the latrine with four inches of water. I have finally reached the conclusion that at no time in my life will every bit of plumbing in my house work exactly the way it's supposed to. That goes for the car and the appliances, too.

I feel determined, baffled, overwhelmed, and/or annoyed in most of these recurring nightmares. But one of them fills me with genuine terror. Like the Leaky Roof and the Gerry-Rigged Plumbing, the Runaway-Stove hides itself in other dreams. It may show up in one of those dreams I have about my childhood home, or in another common dream location, my grandmother's boarding house. It may show up in the home I live in now (about which I almost never dream). It may even lurk in a dark corner of the castle or the alien-haunted space station. It's a clever demon, a patient monster that cannot be stopped once it makes an appearance. 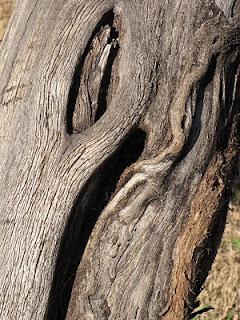 It's always an electric stove, and its mechanism is simple. Someone has turned a burner (or all of the burners) on high and left it on. The heat is so enormous, the controls have melted – and now I can't turn the damned thing off. It just gets hotter and hotter. I get the bright idea that I should run and turn off the main switch in the control box. But the stove is so hot, I can't get past it. I'm trapped in the kitchen with no way to turn it off, and it just keeps getting hotter. In the worst version of this dream, I'm trapped in an industrial kitchen with several of the runaway monsters. 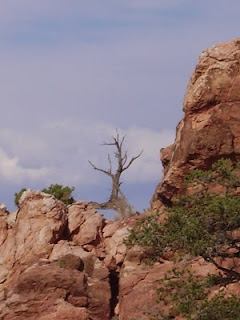 The symbolism in these dreams is pretty obvious. Sometimes it's so obvious, you can't even call it symbolism. Maybe the circumstances of these recurring nightmares are individual, but the feelings behind them are still common. Living in the world is complicated. Life is challenging. We worry about stuff we can see and stuff we can't. If we're lucky, the sight of the leaky roof fills us with determination. Maybe we really can make our way home after the semi-apocalypse.

And when we do, we won't accidentally leave the stove on.

Posted by Emily Devenport at 10:00 AM