The Dance Of The Reptile Mummies 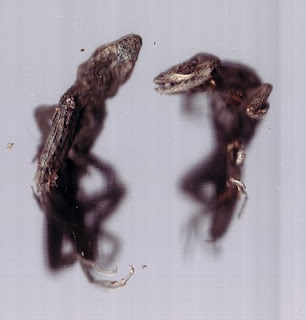 Here's a link to Ernie's plug for short stories by both of us -- he's so much better at the promotion than I am . . .
Posted by Emily Devenport at 4:11 PM

Email ThisBlogThis!Share to TwitterShare to FacebookShare to Pinterest
Labels: If The Sun's At Five O'Clock, It Must Be Yellow Daisies, Plan 9 In Outer Space